Hermès sued the creator of MetaBirkins, the NFTs inspired by the brand’s famous bags, a year ago. Now the French brand will officially go against Mason Rothschild for these NFTs. 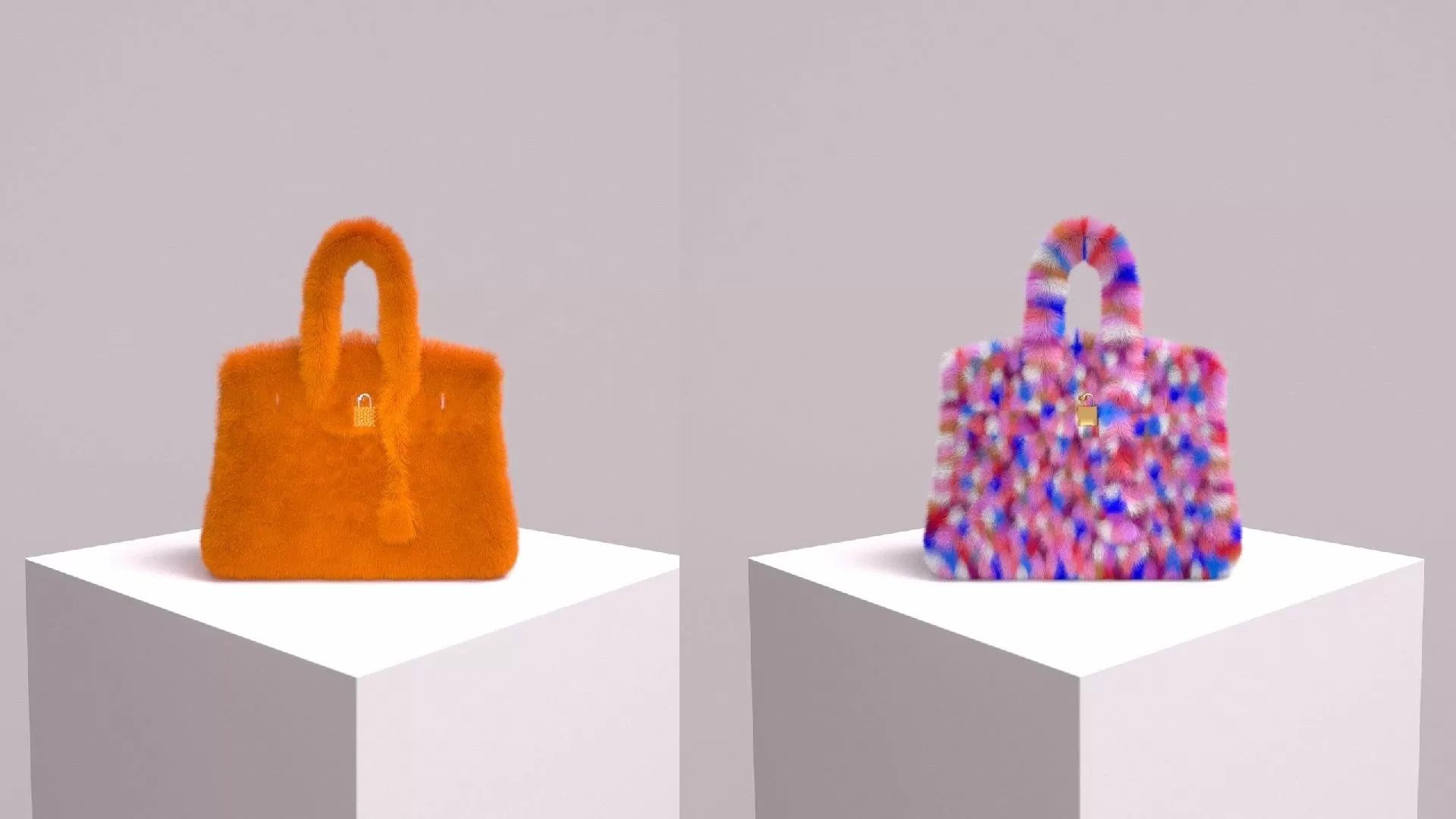 Luxury companies such as Balenciaga, Gucci or Burberry have launched a virtual universe, creating their digital clothes and accessories in collaboration with video games and virtual reality platforms. However, it is not always the brands themselves who are behind these articles. This is the case with MetaBirkins, NFTs inspired by celebrities Hermes, against which the French firm applied legal measures.

Mason Rothschild is the artist behind these virtual bags. He came to produce more than 100 NFTs inspired by the Hermès Birkin, which were sold through OpenSea, a marketplace specializing in the sale of NFTs. His designs have been valued at over a million dollars. But in December, they were removed after Hermès said they were not approved by the company and violated trademark rights.

Hermès sued Rothschild, claiming the bags used the Birkin name and likeness.violated Hermès’ intellectual property and trademark rights and are an example of counterfeit goods in the metaverse.” However, Rothschild argued that because they were NFTs, they should function as works of art protected by the First Amendment. Now the trial is scheduled to begin on January 30. 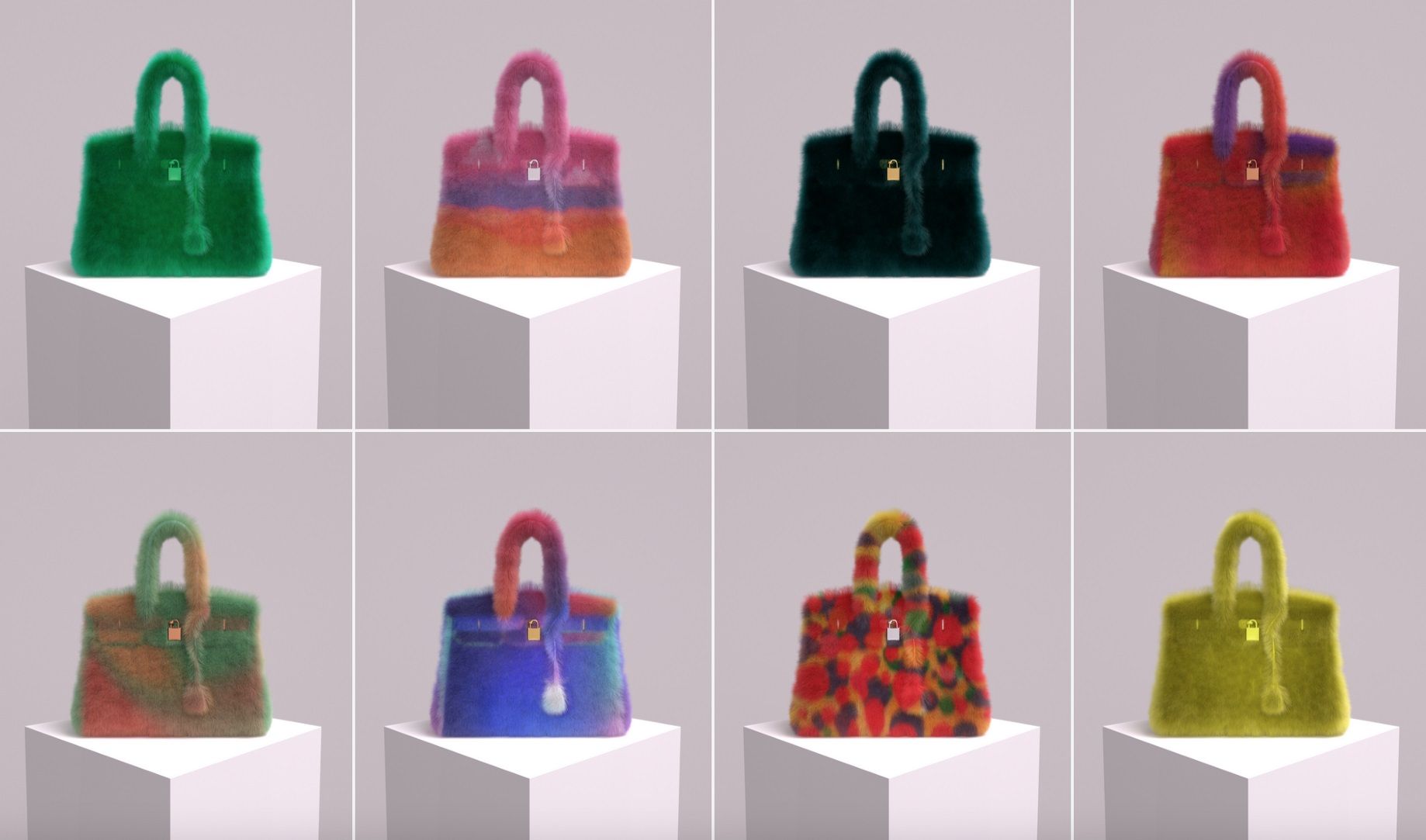 Hermès is inspired by a desert rave for SS23.

No comments to show.